Make an impact on the International Day for the Eradication of Poverty!

Today is the International Day for the Eradication of poverty. Even though the extreme poverty rates have dropped significantly over the past decades, there is still a lot to do to eradicate poverty completely. Read the article below to find out what positions are available to you in poverty reduction! 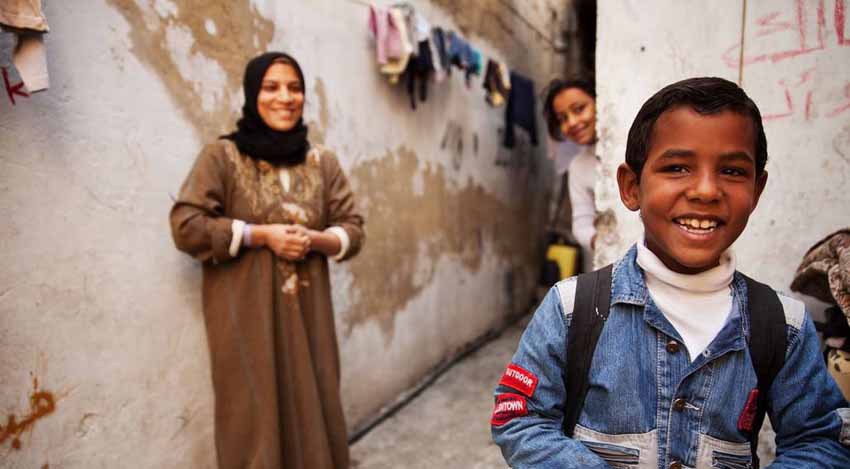 Extreme poverty rates have been cut by more than half since 1990. While this is a remarkable achievement, one in five people in developing regions still live on less than $1.25 a day, and there are millions more who make little more than this daily amount, plus many people risk slipping back into poverty.

Poverty is more than the lack of income and resources to ensure a sustainable livelihood. Its manifestations include hunger and malnutrition, limited access to education and other basic services, social discrimination and exclusion as well as the lack of participation in decision-making. Economic growth must be inclusive to provide sustainable jobs and promote equality.

Facts and figures about Poverty.

Find all our Poverty Reduction Positions!