#WIT4Impact - Meet An Exsteen, Head of the Systems Operations Section at EUROCONTROL

Learn what it is like working at EUROCONTROL in air traffic management. In this article, you will meet An Exsteen from Belgium, Head of the Systems Operations Section within the Network Management Directorate. 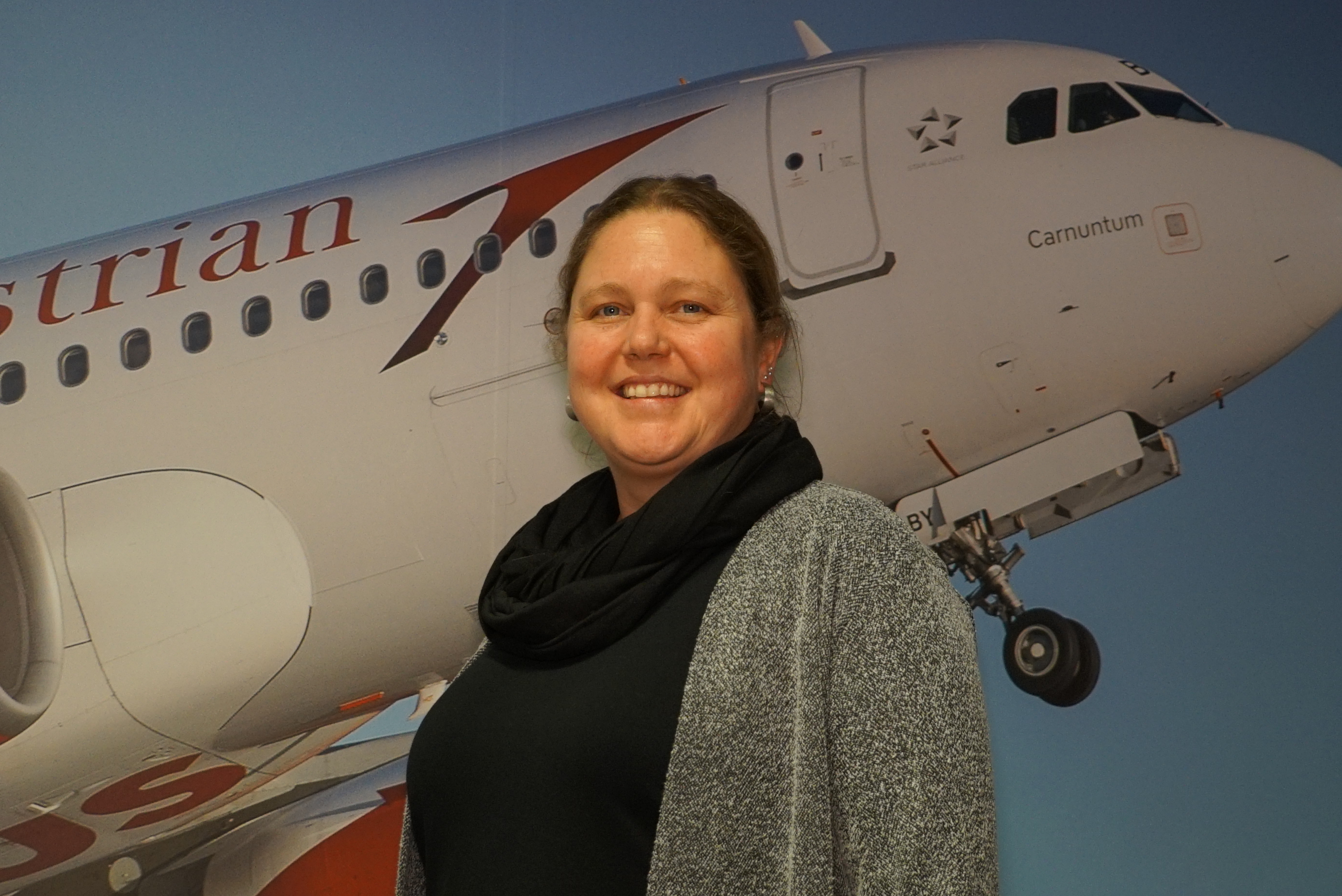 My people work in shifts (H24/D7) and we monitor and operate the Network Manager operational systems, the related communications facilities, and the technical infrastructure. This means that we are like firefighters, watching the systems all the time and intervening the moment there is a system degrading or failing.

I have not always worked in IT operations. After I got my degree in computer science from the University College of Leuven, Belgium, I started working as a software developer, first as a consultant and later also for a big Belgian bank.

In the bank, I found many interesting opportunities to develop myself and grow in new roles. I was a programmer, an analyst, a project leader, an asset manager, and a team manager, all in the domain of web and mobile banking, and later in mainframe development. To make my view on all aspects of IT complete, I then transferred to the infrastructure and operations department of the bank, where I became Head of the Control Room, which is, in essence, the same as what I am doing now at EUROCONTROL.

After 15 years in the bank, I decided to try a business line other than banking to further advance my experience. That is when I found an opportunity to start working for EUROCONTROL. Working here has been great for me! Aviation is also a highly regulated, procedural environment, much like a bank, but it is so much cooler to talk about aircraft and flights than it is to talk about accounts and investments.