Share this article
The World Day Against Child Labour is observed on June 12. The day was launched by The International Labour Organization (ILO) in 2002. In 2017 the focus is on the impact of conflicts and disasters on child labour. 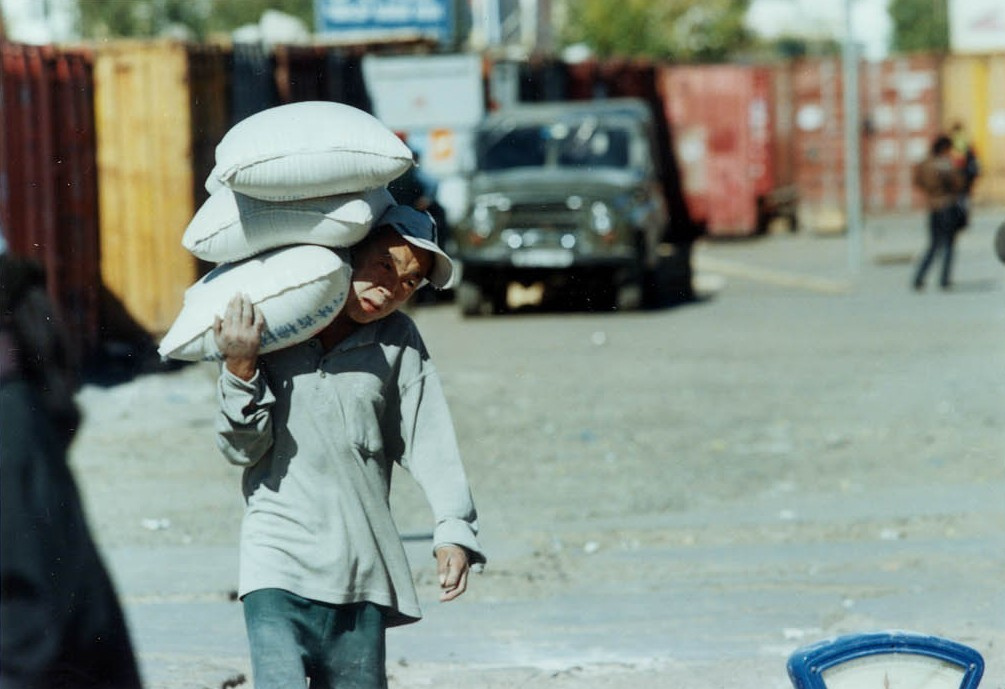 In 2017 the focus of the World Day against Child Labour is on the impact of conflicts and disasters on child labour.

According to the UN Child labour that is proscribed under international law falls into three categories:

There is a Sustainable Development Goal (SDG) which aims to “eradicate forced labour, end modern slavery and human trafficking and secure the prohibition and elimination of the worst forms of child labour”.

Find out more about the World Day against Child Labour and read the comprehensive information about ILO's International Programme on the Elimination of Child Labour (IPEC).

In connection to the focus on the impact of conflicts and disasters on child labour, take part of the section Children at work from UNHCR’s material The Future of Syria, Refugee Children in Crisis.

Find out how Unicef works with decreasing child labour