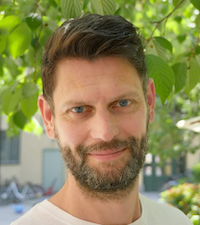 by Henrik Rydén
COO and Co-founder of Impactpool

After 14 years in the Australian Army’s Supply Corps, Erich Ball joined the United Nations peacekeeping operation in Somalia.  Over the next 18 years he served in various UN locations including Rwanda, Bosnia, Croatia, East Timor, Vienna and Sudan before finally moving to South Sudan in late 2011, where he took up the General Services Section (GSS) role.

Did you know that by becoming an Impactpool Fellow you get access to:

All our ebooks & guides

A database of 300+ interview questions