UNESCO is looking for leaders to Natural Science Sector

Share this article
Are you ready to take on a Senior Leadership role at the UN where you can make a real impact? Join the Senior Leadership of UNESCO’s Natural Science Sector! Impactpool has been retained to support with the Search of two key Director’s positions. The positions are located in Paris. Last day to apply: 28 December 2017. 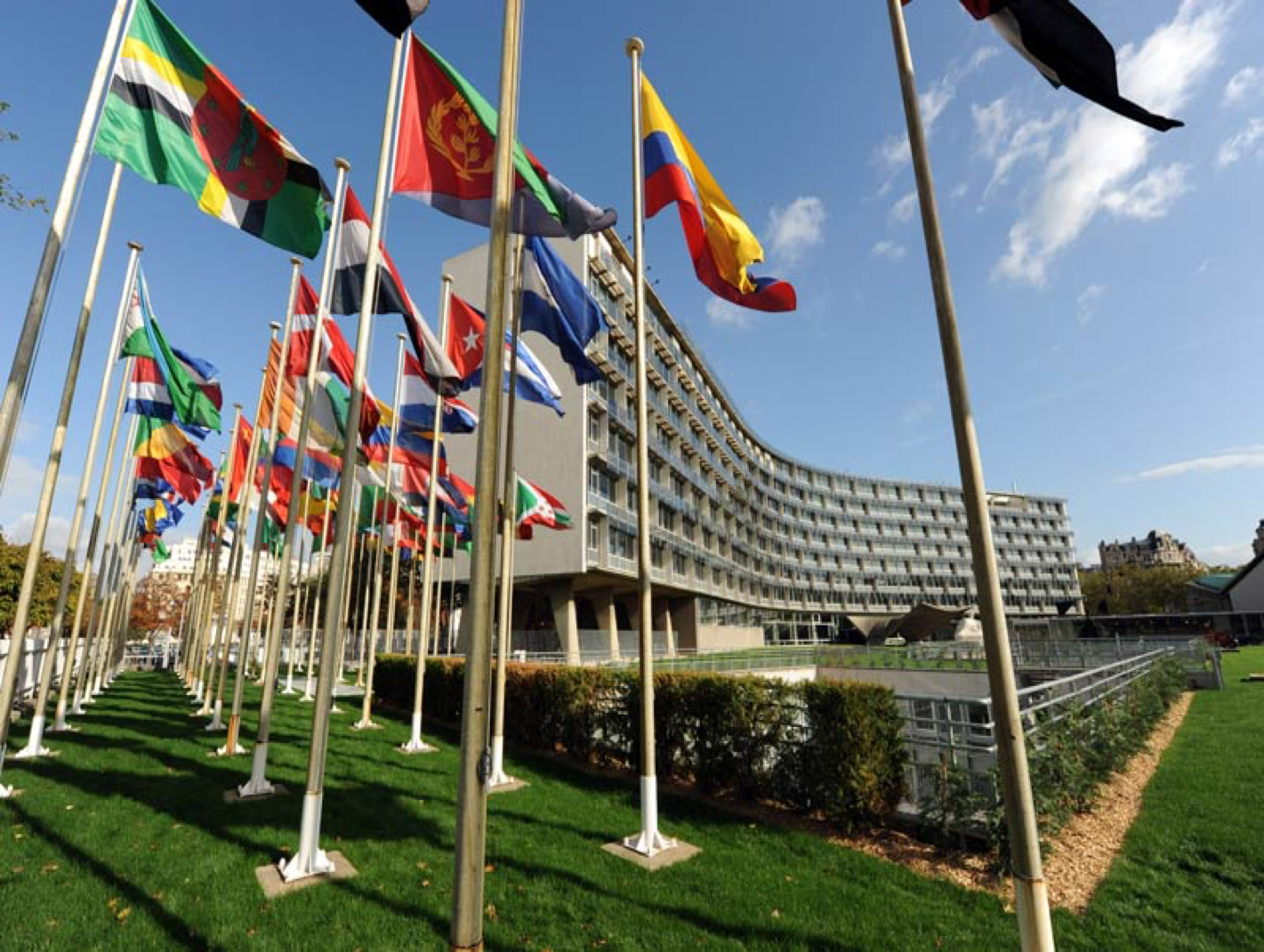 UNESCO is responsible for coordinating international cooperation in education, science, culture and communication. Science for peace has been central to UNESCO’s mandate since its creation.

The ‘S’ has been an integral part of UNESCO from its foundation in 1945. In its 70 years of existence, UNESCO has acted as a catalyst for the establishment of many, now leading scientific unions and bodies such as the International Union for Conservation of Nature (IUCN, 1948), and the European Organization for Nuclear Research (CERN, 1954) where the basis of the Internet was developed and the discovery of the Higgs Boson was made.
Initiatives with far-reaching implications for sustainable human security and wellbeing
– such as the International Hydrological Programme (IHP), the Intergovernmental Oceanographic Commission or the Man and the Biosphere Programme (MAB) – were launched in the first thirty years of UNESCO’s history.

The Natural Science Sector is now seeking two Directors. One position will head the Division for Science Policy and Capacity Building and the other Division of Ecological and Earth Sciences & Secretary of the Man and the Biosphere Programme.

You will find more information on the respective Director positions and UNESCO here:

DIRECTOR (D-1), Division of Ecological and Earth Science & Secretary of the Man and the Biosphere Programme (MAB)

The positions are strategically important as the Natural Sciences Sector contributes to UNESCO’s mission by using science to build peace, to eradicate poverty and to promote sustainable development. UNESCO implements its activities in science essentially through its International Science Programmes, such as the:

The closing date for both positions are 28 December 2018. We especially encourage application from qualified women and nationals from underrepresented or non-represented countries.

All UNESCO vacancies on Impactpool

You will find all UNESCO positions at Impactpool, update your Impactpool profile to stay alerted when UNESCO jobs are posted. Find information how to apply in the job advertisements. When sending your application, please indicate that you found the opportunity at Impactpool.org.