Learn what it is like working at EUROCONTROL in air traffic management. In this article, you will meet Marina López Rodríguez, from Spain who is 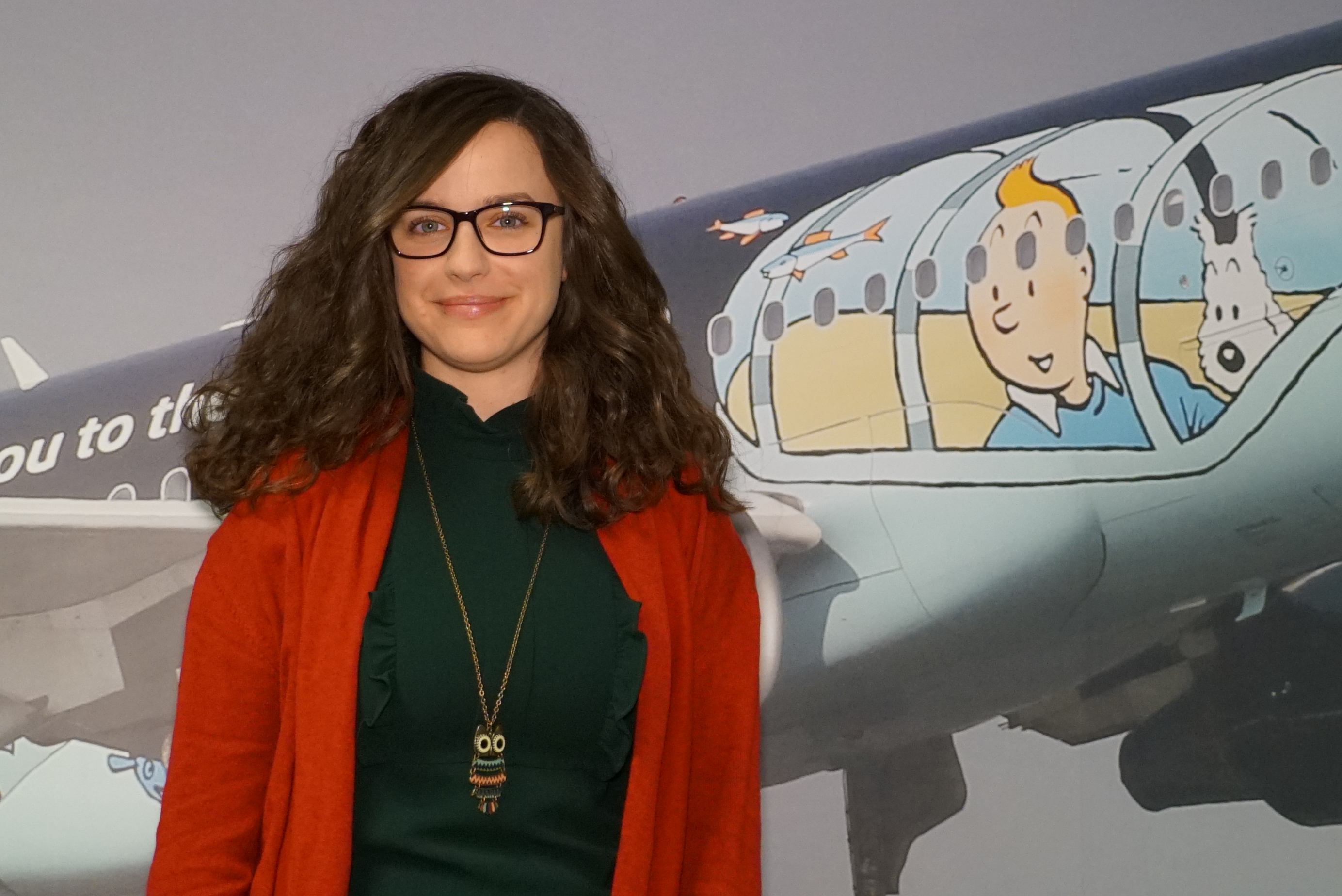 Since I was little, I have always looked up at the sky. I knew I wanted to work with something related to aircraft but was not clear in what way until my last year of secondary school, when I decided to enroll in aerospace engineering.

During my master´s degree, the best decision I made was to apply for international scholarships, which led me to complete my studies in Bordeaux and Oklahoma. When I was abroad, I realized the power of women in technology, and I shared many experiences with amazing women around the world. The multicultural environment in which I studied during those years made me realize that this was the atmosphere I wanted to base my future career.

After looking for the best options to pursue a path in aviation, I was attracted by a graduate programme offered by EUROCONTROL, and I was delighted to be successful in my application. I joined the Organisation in December 2014, and since then have worked in three different directorates, at two different sites, and have learned from the best experts in the field of ATM. I have now already been working for two years in the Stakeholder Agreements and Support Unit, giving support directly to the States in various fields such as performance, regulations, monitoring, business planning, and the local Single Sky implementation process.

Finally, I would like to close with a quotation from a woman whom I consider as a role model in these sectors, Leah Busque: “I’ve never thought of myself as a female engineer, or founder, or a woman in tech. I just think of myself as someone who’s passionate."