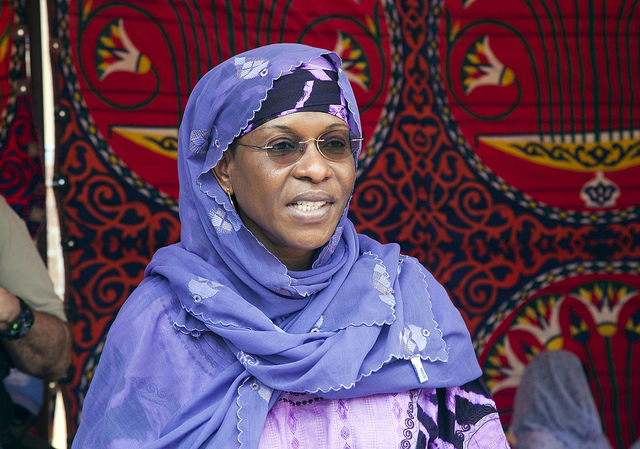 The Security Council of the UN, under resolution 1528 (2004) established the UNOCI mission with a mandate to facilitate the implementation by the Ivorian parties of the peace agreement signed by them in January 2003. The UN peacekeeping mission is currently in drawdown mode with an anticipated exit in mid-2017.

In addition to a previous mandate related to support to the national elections, the transitioning mission is responsible for supporting the protection of civilians, assisting the Ivorian Government in disarmament, demobilization and reintegration (DDR) of former combatants, as well as providing support to security sector reform; and monitoring and promotion of human rights in the area.

Ms. Mindaoudou has more than 20 years of experience and a distinguished career in the Government of Niger, as Minister for Foreign Affairs and Cooperation and Minister for Social Development, Population and Promotion of Women’s Rights.

During her country’s chairmanship of the Economic Community of West African States (ECOWAS), she presided over the ECOWAS Ministerial Council for Mediation and Peace and led the engagement of ECOWAS in advancing peace and reconciliation in Côte d’Ivoire, Guinea-Bissau and Togo (2005-2007).

Please note: This text is reproduced in part from an official text of the official United Nations website. Click here to read the official press release of the nomination of Ms. Mindaoudou

Find out more about UNOCI