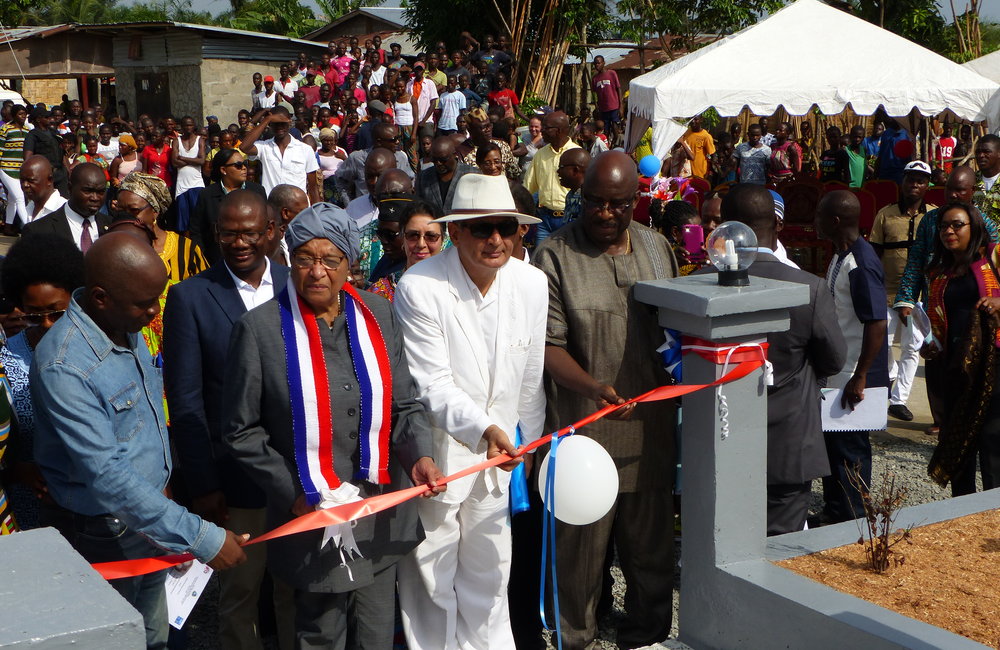 The peacekeeping mission UNMIL was established by Security Council resolution 1509 in 2003. The primary objective of the mission is the protection of civilians. Alongside its peacekeeping activities, Mr. Zarif ensures that the mission delivers its wider mandate to support humanitarian and human rights activities; to protect United Nations staff, facilities and civilians; and to assist in national security reform, including national police training and formation of a new, restructured military.

Mr. Zarif was previously the Secretary-General’s Special Representative and Head of the United Nations Interim Administration Mission in Kosovo (UNMIK), another peacekeeping operation

He has extensive experience in diplomatic, international and United Nations affairs. During his diplomatic service, he served in various positions inside and outside Afghanistan, including as Permanent Representative of Afghanistan to the United Nations in New York from 1981 to 1987, Deputy Foreign Minister from 1987 to 1989 and Presidential Adviser on International Affairs from 1989 to 1991.

Having joined the United Nations in 1993, Mr. Zarif has since served at Headquarters in New York, as well as in political, humanitarian and peacekeeping operations in Eritrea, Iraq, Liberia, South Africa and Sudan in various capacities, including Chief of Section, Director of Division, Deputy Humanitarian Coordinator and Chief of Staff. He served as Director of the Europe and Latin America Division in the Office of Operations at the Department of Peacekeeping Operations in 2010 and 2011.

Mr. Zarif graduated from Kabul University’s Faculty of Law and Political Science in 1973.  After graduating with honours from the Afghan Institute of Diplomacy, he studied international relations and diplomacy at Oxford University in the United Kingdom.

Please note: This text is reproduced in part from an official text of the official United Nations website. Click here to read the official press release of the nomination of Mr. Zarif.

Find out more about UNMIL