Gain a brief insight into the professional experience of Sigrid Kaag, a Senior Leader with the United Nations. In February 2015, the United Nations former Secretary-General Ban Ki-moon announced the appointment of Ms. Kaag of the Netherlands as Special Coordinator for Lebanon. 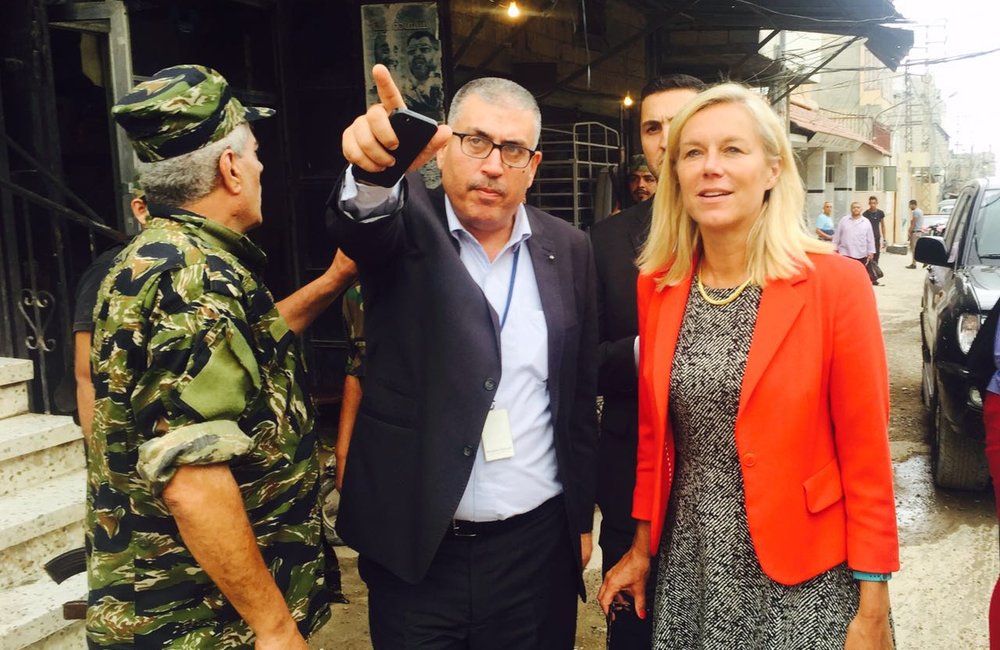 In discharging its political mandate, UNSCOL follows up on the implementation of Resolution 1701 (2006), the resolution that established a cessation of hostilities at the end of the 33-day war between Lebanon and Israel in the summer of 2006. UNSCOL also works with the Lebanese authorities and different Lebanese parties and sectors to promote long-term stability in the country.

Ms. Kaag’s role is also to support the UN peacekeeping mission in Lebanon (UNIFIL); to accompany and support the Lebanese armed forces as they deploy throughout the south of Lebanon; to extend assistance to help ensure humanitarian access to civilian populations and the voluntary and safe return of displaced persons.

Prior to her appointment in Lebanon, Ms. Kaag served as the Special Coordinator of the Organization for the Prohibition of Chemical Weapons-United Nations Joint Mission to eliminate the chemical weapons programme of the Syrian Arab Republic, from October 2013 to September 2014.  She has a wealth of experience in political, humanitarian and development affairs alongside her diplomatic service, including in the Middle East.

Please note: This text is reproduced in part from an official text of the official United Nations website. Click here to read the official press release of the nomination of Ms. Sigrid Kaag

Find out more about UNSCOL