Share this article
Gain a brief insight into the professional experience of Nickolay Mladenov, a Senior Leader with the United Nations. In February 2015, the United Nations former Secretary-General Ban Ki-moon announced the appointment of Mr. Mladenov of Bulgaria as his Special Coordinator for the Middle East Peace Process and his Personal Representative to the Palestine Liberation Organization and the Palestinian Authority. 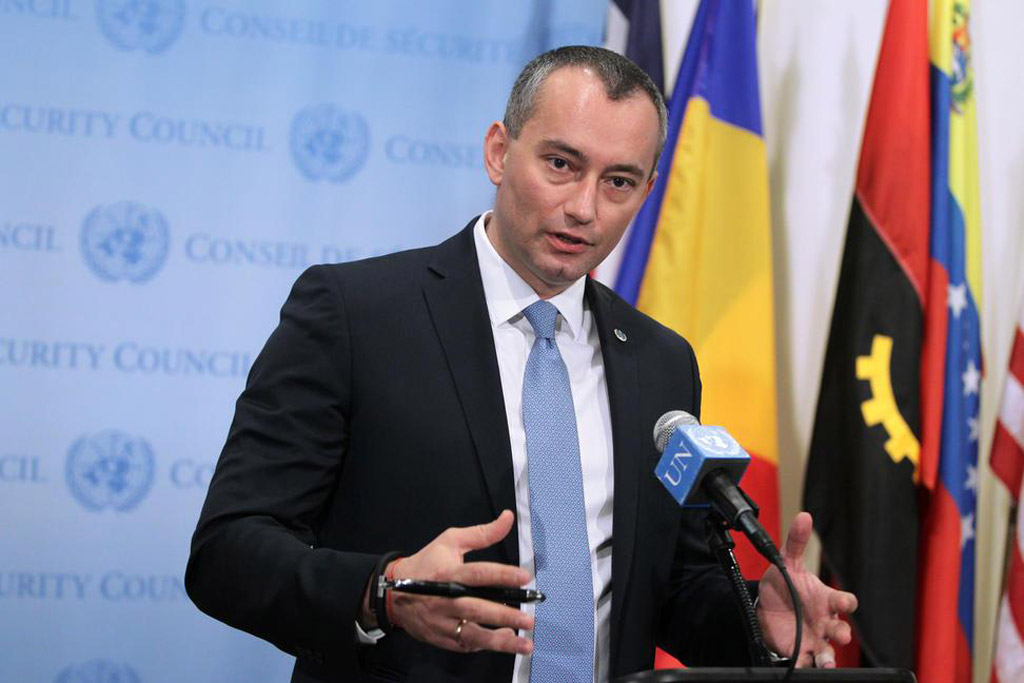 Mr. Mladenov serves as the United Nations Special Coordinator for the Middle East Peace Process. The office of UNSCO was established in June 1994 following the signing of the Oslo Accord. The aim of the mission is to enhance the involvement of the United Nations during the transition process, and to strengthen UN inter-agency cooperation to respond to the needs of the Palestinian people, mobilizing financial, technical, economic and other assistance. Further, in 1999, UNSCO became the Office of the Personal Representative of the Secretary-General to the PLO and the Palestinian Authority.

Mr. Mladenov is responsible for boosting United Nations development assistance in support of the peace process. Additionally, he represents the Secretary-General in discussions relating to the Middle East peace process with the parties and the international community.

Mr. Mladenov has extensive experience in public service and international affairs. Prior to this appointment, he was the Special Representative for Iraq and Head of the United Nations Assistance Mission for Iraq (UNAMI), another special political mission.

Mr. Mladenov earned a Master of Arts in war studies at King’s College London, in the United Kingdom, and both a master’s and a bachelor’s degree in international relations at the University of National and World Economy of Sofia, in Bulgaria.

Please note: This text is reproduced in part from an official text of the official United Nations website. Click here to read the official press release of the nomination of Mr. Mladenov

Find out more about UNSCO