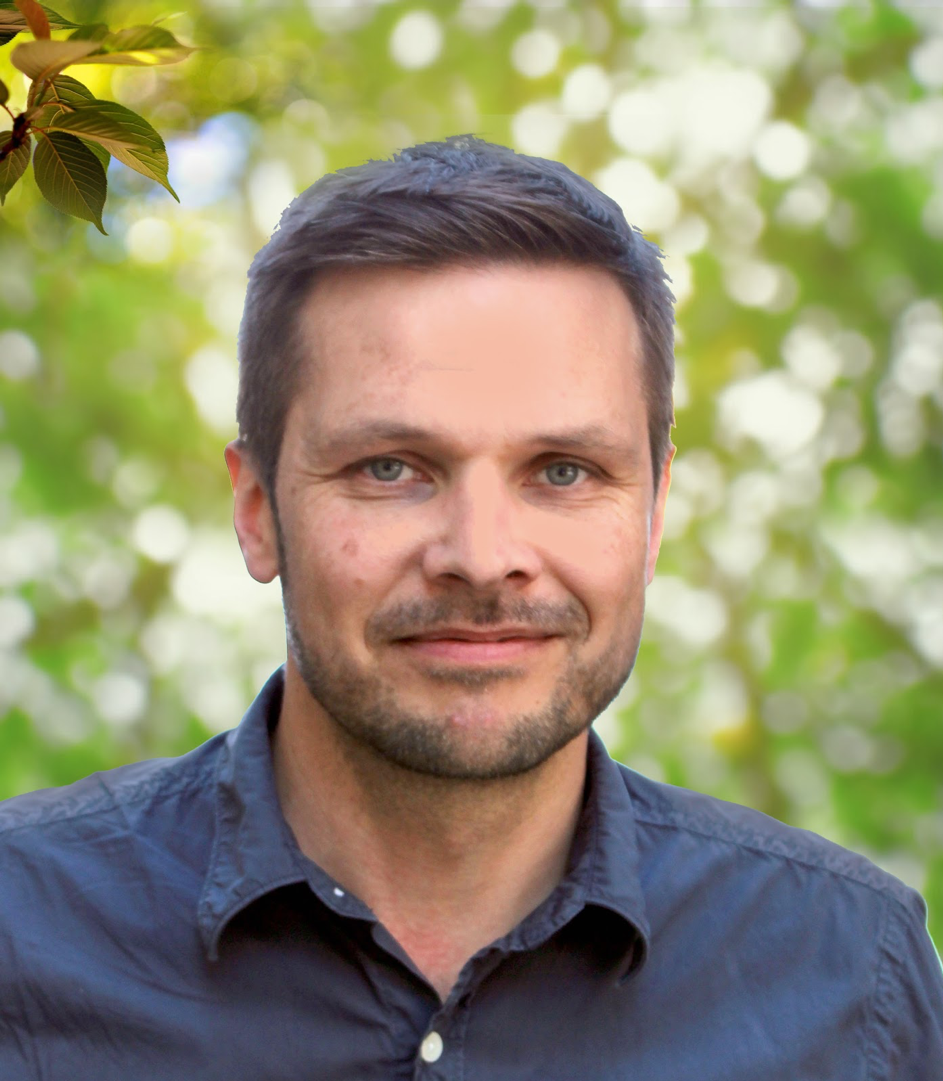 Competency Based Interviewing (CBI) is by far the most common assessment method at International Organizations. It has become popular as it has proven to have a quite high validity at a low cost. In this article, we have gathered six risks and weaknesses associated with using CBI in a multicultural context that every HR professional and Interview Panelist should be aware of.

Used correctly the CBI assessment method has great potential to help your international organization to effectively bring on the best candidates possible. In this article we list six areas that are important when using CBI in a multicultural context.

1) CBI focuses at past performances, a candidate's future potential is poorly assessed by using CBI

2) Remember that CBI is a technique developed for North Americans. Don't overlook/disregard the cultural disadvantages of not having a tradition talking about own achievements and own performances.

3) CBI is favorable to candidates that overstate their own strengths and contributions - if CBI is not used well, high self confidence may score higher than high performance

4) Language disadvantages - Most candidates are interviewed in a foreign language

5) The meaning of different words in different cultures

Use the comments field to let us know if you agree with the author, if this is a topic that engage you or anything else that comes to your mind while reading.

If you are interesting in reading more about recruitment in International Organizations we recommend you to download our free Recruitment Handbook. Click below to learn more.