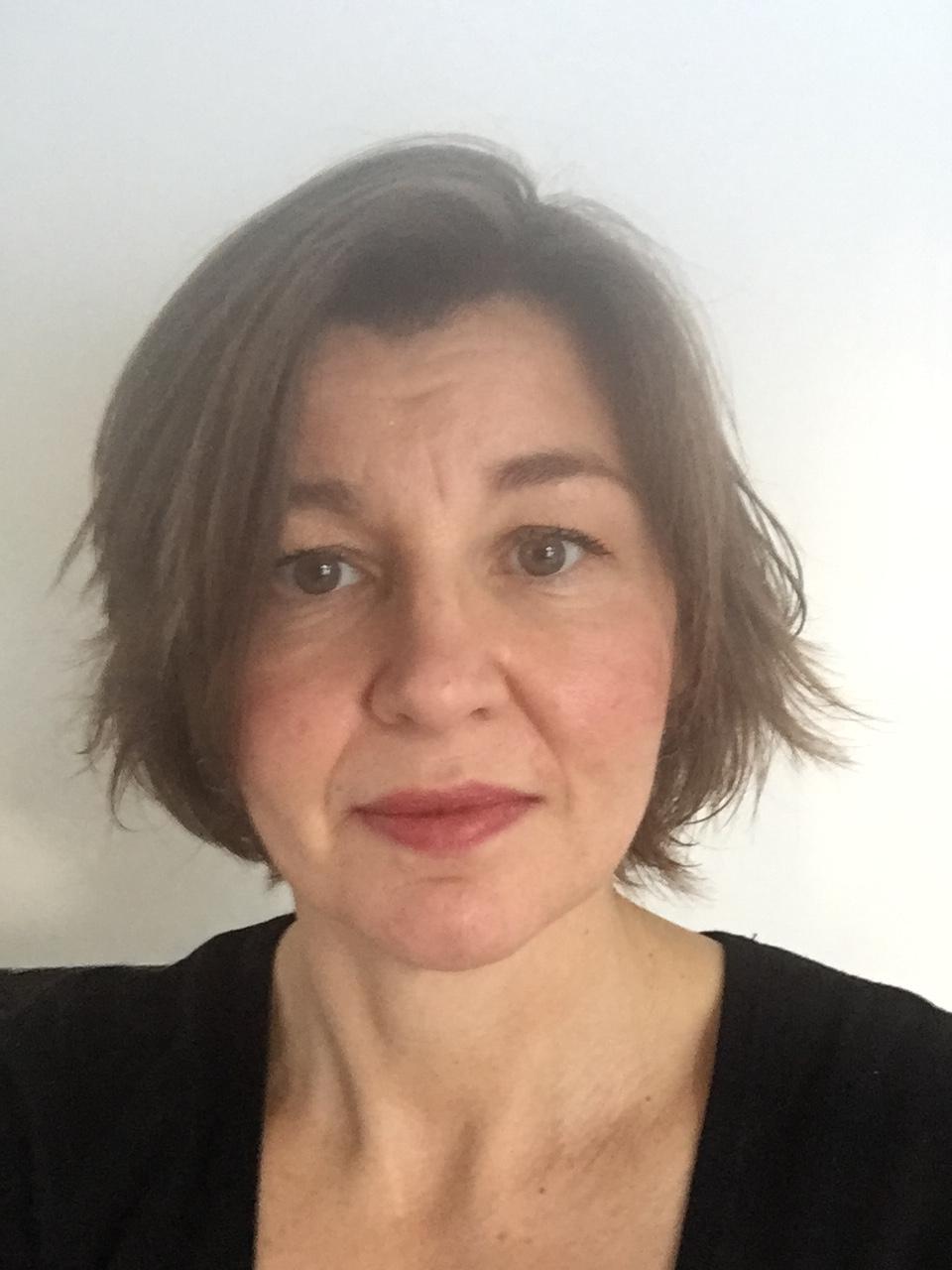 Just as the theory and quote from Benjamin Schneiders main thesis (1987), we believe that  "the people make the place", not the other way around.  In this blog we  use his theory as starting point when designing an employer brand.

Have you ever felt that you did not fit in a group or an organisation, just being the odd one out? If you are able to discover the core personality of your organisation, what are the common behaviours? What are the dos and don'ts? How do people behave, when no one is looking? What is recognised, rewarded and encouraged in your organization? An organisation's story starts with its founders as they determine the "right" and "wrong" behaviours. Their story will attract those with the same attitudes and values if the story is honestly communicated.

If your organisation is presented in a way that reflects the common attitudes and behaviours truthfully you will be able to attract people who would share your values, interests and your objectives.  These individuals are more likely to enjoy your organisation, stay longer and contribute. The better fit you have between a talent's expectations and the reality of your organisational life, the higher the job satisfaction and the longer the talent will stay and deliver in your organization (Premack & Wanous, 1985). Honesty and clarity pays off, that is.

Schneiders main conclusion is that it is people and people's attributes and personalities who determine an organisation's behaviour and not the structure, technology or the external environment.  In his thesis, he suggests that environments are a function of the persons behaving in them.

When attracting and selecting talents that don't  fit in, they will naturally leave the organisation.  Premack & Wanous conducted a meta-anaysis of realistic job previews (RJP) and found that the more of both positive and negative aspects you mention about a job upfront, the better the outcome would be for both the organisation and the talent. The candidate would then go in with eyes open, aware of the culture, what to expect of the job in terms of positives as well as negatives and would according to attract-select-attrition (ASA) theory be able to consider if these values and behaviors are compatible with oneself.

Same school of thought, also mean that it is the talent's behaviour who determines the processes and structures that evolves in an organisation, when trying to achieve the organisational goals.  This group of people will as a result, over time, become increasingly more homogenous. Thankfully, sharing the same value-base is not bound by gender, ethnical group, age or nationality, it goes cross-border, Are women paying a higher price for a UN Career? It also means that organisational change will happen not by changing structures, systems or processes, but when people in the organisation change or their behaviour change.

This is one of the challenges, to attract and select the right candidates without becoming too uniform and at the same time preserve a culture and climate the encourages and embraces innovation and real change. But it does not need to be, as long as you are aware.  Not all attributes requires to be the same, cultural background, nationality, gender, discipline, as long as you share the value base on which the organisation is founded. But it requires awareness.

As an example, if your are working in an environmental organisation, with the mission to reduce waste in the world, you may want to attract people who actually live their own life according to this belief, rather than those only paying lip service. There is however no need to overdo it. If you work for a product company within R&D, creativity and innovation is crucial for the organisational success or even survival.  Then you want to find those individuals who are driven by finding solutions, enjoying problem-solving, being innovative and have a need for creativity in a culture that is embracing or even encourages failures and learning by doing. It might not necessarily mean that you can not embrace a diverse and inclusive organisation. You might only need to be aware of what are the main behaviours important for us in our organisation, that will make us successful. The rest can be diverse.

At Impactpool we using the Theory of Attraction - Selection - Attrition (ASA-theory) as the starting point of what is needed when building an employer brand.

This said, we also know that people might stay in organisations for other reasons such as financial, job security, then sharing the value base, but believe that a culture that makes people thrive, is a culture built on the sharing the same fundamental values.

We believe people are the  foundation when developing an employer brand and the approach to take for the induction of a new employee. We believe it is the success of the employer brand (as for the organisation) to explore, formulate and market the essence of that autenthic, attractive and true personality of an organisation. Not to create or invent a wanna-be culture, nor hide the struggles.

We are interested in learning what you believe are the right elements to succeed with your employer brand?

Are you looking for a partner that can help your organization to develop your employer branding strategy? Don't hesitate to Contact us