Being European is an Advantage for these jobs!

We collaborate with a wide range of International Organizations to ensure that we have the highest possible number of job opportunities and resources to support our highly-qualified and motivated individuals in the Impact Sector. These partnerships help us reach our goal of being the most prominent global platform for jobs in the Impact Sector.

Here is a compilation of our European Partners that MOSTLY seek European candidates for their positions. Being a European national gives you the advantage to apply to these organizations as a gateway into the United Nations and other International Organizations. Learn more about each of these organizations and find all their vacancies in their profiles on the Impactpool website. 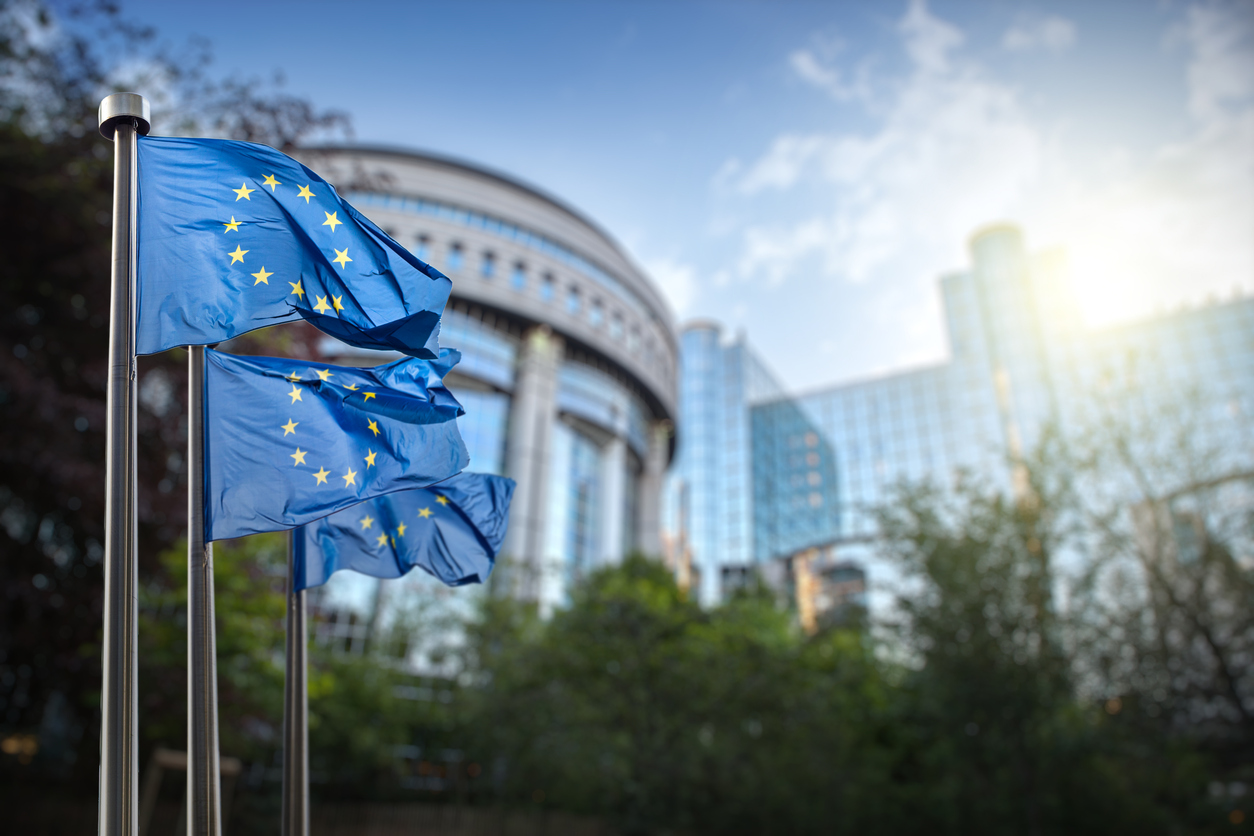 Find all Jobs in Europe at the end of the article with our other international partner organizations.

Eurocontrol headquartered in Brussels but with several sites across Europe, is committed to building a Single European Sky that will deliver the air traffic management (ATM) performance required for the twenty-first century and beyond.

The International Institute for Democracy and Electoral Assistance

The International Institute for Democracy and Electoral Assistance (International IDEA) is the only global intergovernmental organization with the mission to support sustainable democracy worldwide as its sole mandate. Its vision is to be the primary global actor in sharing comparative knowledge and experience in support of democracy. International IDEA’s objectives are to support stronger democratic institutions and processes, and sustainable, effective and legitimate democracy.

CERN is a truly unique organisation. A genuine collaboration between countries, universities and scientists, driven not by profit margins, but by a commitment to create and share knowledge. CERN needs more than physicists and engineers - if you’re a student, a graduate, just starting your career or an experienced professional, whatever your field of expertise, CERN could be your next opportunity: Take part!

The European Space Agency (ESA) is Europe’s gateway to space. Its mission is to shape the development of Europe’s space capability and ensure that investment in space continues to deliver benefits to the citizens of Europe and the world. ESA is an international organisation with 22 Member States across Europe.

We Effect was founded in 1958 as a result of the Swedish Cooperative Movement. Now present in 4 continents, We Effect focuses on equality, women and self-help, where people together organize themselves for long-lasting effects.

Organisation for the prohibition of chemical weapons (OPCW)

The IAEA is widely known as the world's "Atoms for Peace" organization within the United Nations family. Set up in 1957 as the world's centre for cooperation in the nuclear field, the Agency works with its Member States and multiple partners worldwide to promote the safe, secure and peaceful use of nuclear technologies.

Find ALL jobs in Europe

Was this news relevant for you?